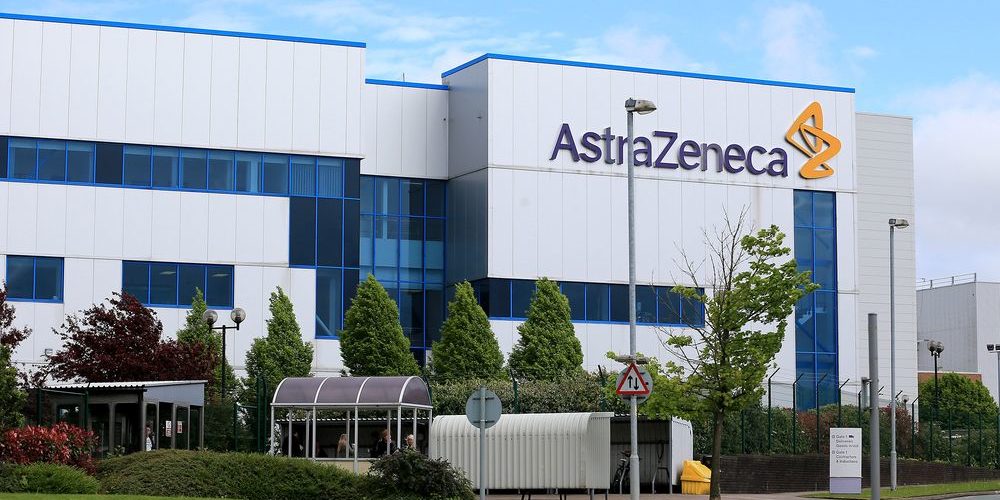 British pharma giant AstraZeneca has signed a deal with Japanese drug manufacturer Daiichi Sankyo in order to develop and also market trastuzumab deruxtecan, a cancer drug. The deal will, however, be particularly lucrative for the Japanese drugmaker, as AstraZeneca will have to pay a whopping $6.9 billion for the rights. Needless to say, the news of the deal has sent the Daiichi stock to new heights and according to reports; it rose by as much as 16%. However, it needs to be pointed out that the Daiichi has been a top performer in the Japanese market this year due to investor optimism about this particular cancer drug.

According to the terms of the deal, the costs for developing the cancer drug and making it commercially viable will be borne by both companies. However, Daiichi will have the sole rights to market the drug in Japan, and AstraZeneca will make a payment of $1.35 billion straightaway. The fact that AstraZeneca is making such a large payment straightaway is being seen as an indication that the cancer drug could actually prove to be a commercial success soon. An analyst who works for the Tokai Tokyo Research Center stated,

My impression is the upfront payment is particularly large. It’s a sign that AstraZeneca assumes the drug will become mainstream in the next generation.

The deal is advantageous for both the companies in a number of ways. While AstraZeneca gets access to a medicine that could turn out to be a game changer in the years to come, Daiichi gets to collaborate with one of the giants of the pharma industry and use its considerably strong marketing machinery to take its drug to the rest of the world. Needless to say, this deal is also a shot in the arm for pharma research in Japan and could open up similar investment in the country’s pharma industry from other pharma giants. The Chief Executive Officer of AstraZeneca Pascal Soriot believes that this deal will also help the company in creating a bigger catalogue of cancer drugs for the company at a time when the sales for that particular variant of the drug is growing. When asked specifically about the drug created by Daiichi, he said,

[IT] could become a transformative new medicine for the treatment of HER2 positive breast and gastric cancers.

What are other people reading?

Leon Teague has recently joined FinanceOrange team as a Sub-Editor. He has years of experience in writing about finance industry and also worked for local newspapers previously. He is an intense traveller. In his free time, he loves to explore unexplored places.