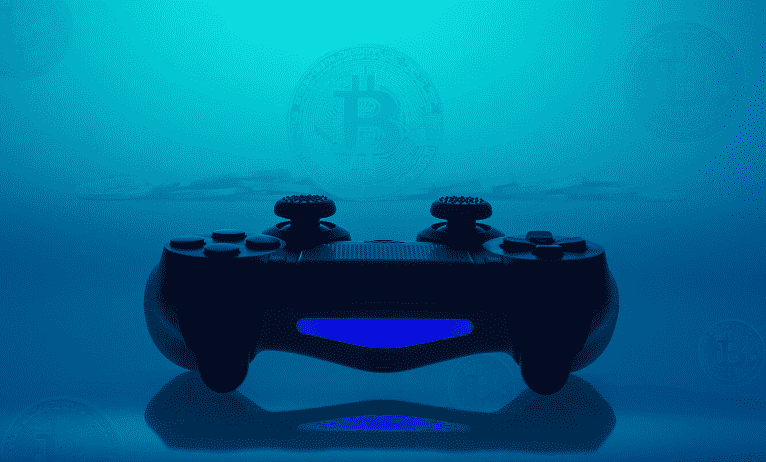 Video game companies are integrating cryptocurrencies with their games to reap the benefits of digital money as well as the blockchain technology on which it runs. The following are some of the benefits that cryptocurrency and blockchain bring to the video gaming industry.

Fortnite, Dungeon Fighter, and Pokémon GO are some of the major free-to-play games.

Blockchain is a distributed ledger with multiple points of validation for each transaction. It is considered a very secure technology. Thus, it can hold the digital wallets of players securely. Blockchain is very difficult to hack; hence, information relating to a player cannot be accessed by other people. It also securely stores the record of players’ in-game purchases. Blockchain is a peer to peer platform which allows players in multi-user games to buy things from each other.

More and more users are buying games digitally. The conversion between fiat currencies is time-consuming and may make the game too costly for the user. Also, the cost of the transaction is more. As cryptocurrencies have the same value across the world, a user who has, say 10 BTC can buy a game for 10 BTC from another country without having to shell out extra currency either fiat or digital. Thus, a player in Africa can play Bitcoin games in an online casino based in Europe.

Thus, the coming days will witness even greater integration of Cryptocurrency and blockchain technology with video gaming industries.

What are other people reading?

Stephen Beck writes about US economy, finance, business, banking, taxes and more. He first worked as a freelance writer for regional newspapers then joined FinanceOrange team as a full-time news writer. He spends his free time eating and in sports.